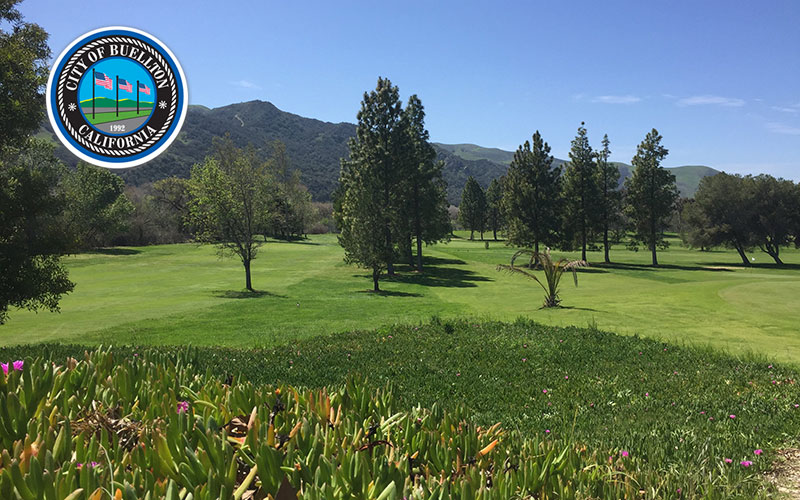 Buellton was incorporated on February 1, 1992 and operates under a five-member City Council, five-member Planning Commission, five member Parks and Recreation Commission and City Manager form of government. The City adopted a general plan and also established a Redevelopment Agency for a project area of about 180 acres in November 1993. 1920 is the […]

Located in Santa Ynez California,  I am a website developer working together with a select team of local professionals to create some truly amazing websites.